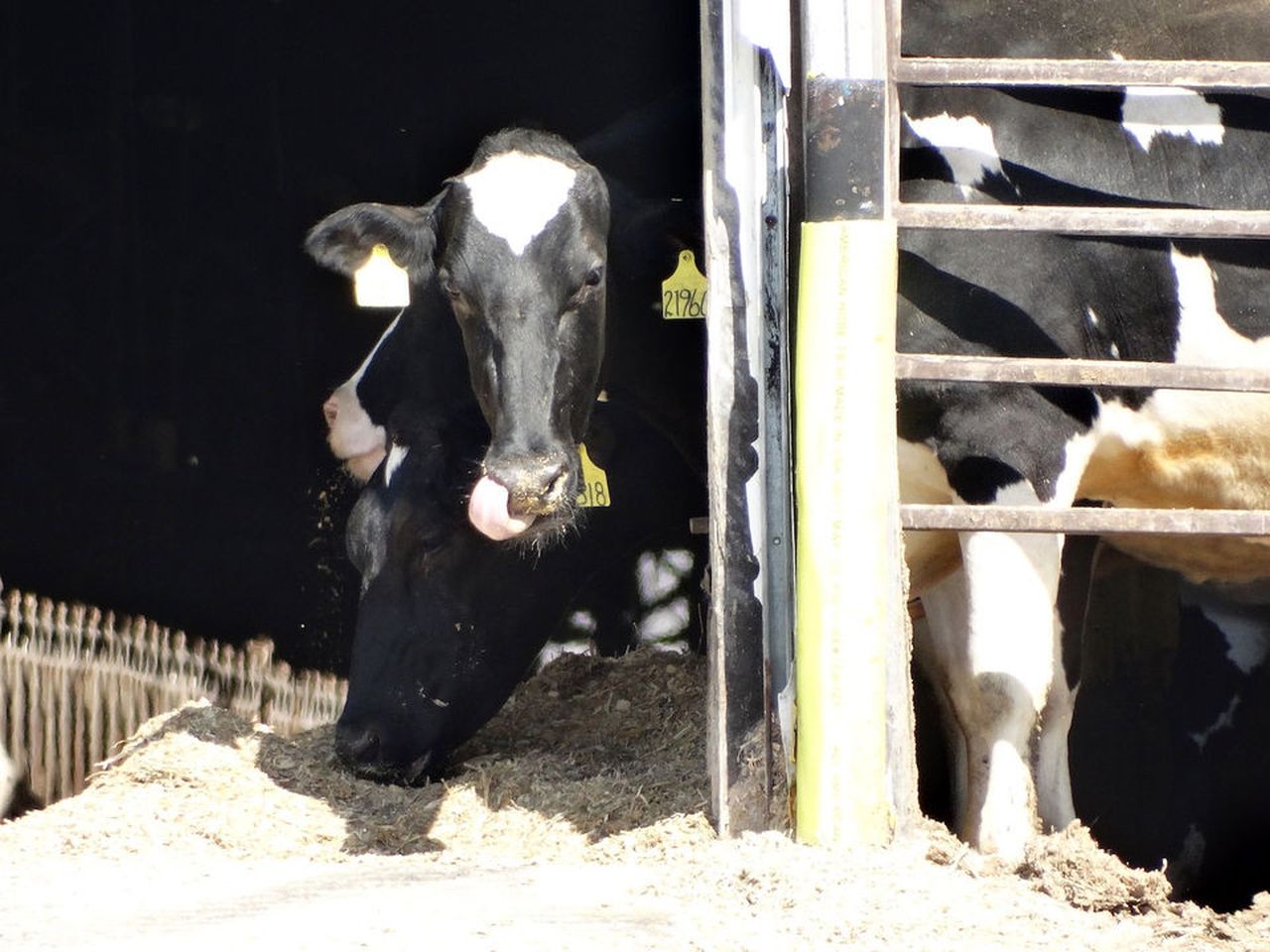 State energy regulators will spend the next six months studying Michigan’s potential to harness greenhouse gases that would otherwise escape into the atmosphere.

The Michigan Public Service Commission will establish a task force to study current and potential new sources of so-called “renewable natural gas” and determine how much energy could be generated to heat homes. The main objective is to determine the greenhouse gas reduction potential by capturing methane that emanates from landfills, human and farm animal waste, crop residues and food waste as part of efforts to achieve the state’s objective of having a carbon neutral economy by 2050.

The state legislature in September approved $ 250,000 into state funds for this study, intended to determine the costs and greenhouse gas reductions for each unit of heat that could be gleaned from RNG sources. Lawmakers want to know the development potential of these energy options and the possible obstacles.

“If you look at how that product is processed today, where it can just be released into the atmosphere, if you can kind of convert it and use it the same way natural gas is used today. You know, what’s the cost to do it? What are the advantages of doing this? What are the potential downsides to doing this and how do you see that from a greenhouse gas emissions perspective, ”said Mike Byrne, COO of MPSC.

The study aims to provide preliminary answers to such questions in its report to lawmakers.

Byrne said the idea is to get a feel for all the ways to produce RNG and Michigan’s ability to do it; regulators have already received requests for this type of project from both small producers like a dairy farm and a utility company, so he said it shows market interest.

Biogas comes from the decomposition of organic matter and can be turned into pipeline grade fuel. Methane is the second most abundant human-made greenhouse gas and is more than 25 times more powerful than carbon dioxide at trapping heat in the atmosphere, according to the United States Environmental Protection Agency.

Conservationists argue that there are benefits to capturing greenhouse gases such as methane that would otherwise be released into the atmosphere by farms, wastewater treatment facilities and more. . But the concept does not come without worries.

Charlotte Jameson, policy director for the Michigan Environmental Council nonprofit, said there are elements of what RNG can achieve that can be seen as potential benefits in the fight against global warming. But she said there is a line that many people concerned about the climate crisis would rather not cross.

“There is some potential, but you know there is a lot of concern with what we call biogas or gaseous waste,” she said. “There are definitely uses that would help with decarbonization. So if there is a CAFO (Concentrated Animal Feeding Operation) farm and it just gives off methane, it would be better to capture it and use it in transportation or other heavy industry . “

Jameson argues that the problem is that there are limited supplies for RNG sources without creating additional production capacity.

“It would lead to more problematic raw materials, so you start to go into burning things and capturing the methane from a thing on fire. And that’s where we start to get heartburn looking at the potential of RNG in Michigan. “

The MPSC will organize its first videoconference session of the working group responsible for this study on January 10. Those interested in participating can find more information at https://bit.ly/3oUpIIV in line. The group will begin researching Michigan’s GNR inventory and development scenarios, as well as financial and environmental analyzes.

How to Maximize Dairy Manure

Matcha and the benefits of longevity, according to an expert | Good + good