COP26 puts a carbon footprint on event menus. Why are beef and bacon always served?

This week, world leaders gathered at the 2021 United Nations Climate Change Conference (COP26) at the Scottish Event Campus (SEC) in Glasgow to discuss climate change mitigation strategies. The menus they encountered were all labeled with the carbon footprint created by each dish. Animal agriculture contributes 14.5% to 18% of all anthropomorphic greenhouse gases and COP26 has adopted a “forward thinking” approach to build its food strategy. The organizers aimed to reduce the event’s carbon footprint by sourcing 95 percent of the food served in the UK and 80 percent locally from Scotland.

“We have worked hard to create low carbon menus that are accessible to everyone. We hope our sustainable food strategy will shape the menus of the future as we all work to protect our planet, ”said Kevin Watson, director of SEC Food Business, in a statement. “In addition to offering tasty and nutritious food, our menus focus on local and seasonal sourcing, with a plant-based approach. We were delighted to present and work with so many local Scottish suppliers and our teams are looking forward to supporting the event. “

Delegates can choose from a selection of dishes at COP26, ranging from options with minimal impact on the climate (such as candied Scottish beet and plant-based broccoli salad which emits 0.2 kg of CO2 equivalent) to those with a massive impact (like the Scottish Beef Burger, which contributes roughly the same amount of CO2 emissions equivalent to 3.9 kg driving a car for 10 miles).

Some of the worst climate violators at COP26 are the Scottish Buffalo Mozzarella Pizza (2.1 kg of CO2 equivalent), Smoked Chicken Pizza (1.7 kg CO2 equivalent) and Grilled Buttermilk Chicken Burger (1.1 kg CO2 equivalent). On the other end of the climate spectrum, plant-based options like Herbalism Herb Burger, Pasta with Organic Kale and Seasonal Vegetables, and Vegetarian Sausage Roll are all at 0.6kg, 0.3kg, and 0. , 1 kg of CO.2 equivalent, respectively.

Overall, more than half (58%) of the COP26 “plant-forward” menu contains products of animal origin.

Scheduled to run until November 12, COP26 is seen by many activists as the last chance for world leaders to engage in environmental policies that will keep the planet away from the worst climate disasters. Given the devastating impact of animal agriculture on the environment, the appearance of meat and dairy products on the menus of COP26 is worrying.

Globally, more than 88 billion animals are raised and slaughtered for food each year. While the industry uses 83 percent of the world’s agricultural land, it provides only 37 percent of the world’s protein and accounts for just 18 percent of calories. Ahead of COP26, the United Nations Intergovernmental Panel on Climate Change (IPCC) released its sixth report which “unequivocally” held human activity responsible for climate change, a conclusion that was supported by other relevant research. According to an in-depth study from the University of Oxford published in 2018, the meat and dairy industries are responsible for 60% of global greenhouse gas emissions, and that if people removed animal products from their food, they would reduce their carbon footprint by 73%.

Despite these results, past climate summits have largely ignored animal agriculture as a topic, which activists including celebrities Billie Eilish, Moby and Joaquin Phoenix hope to change at COP26.

At the start of the summit, which coincided with the celebrations of World Vegan Day, Spanish vegan brand Huera and Dutch brand The Vegetarian Butcher both launched campaigns to highlight the importance of world leaders, including strategies to cut down meat in their country’s climate action plans.

“The numbers don’t lie. A transition to diets that incorporate more plant-based foods is an essential part of the solution to the climate crisis, ”Hugo Verkuil, CEO of The Vegetarian Butcher, said in a statement. “We can all do our part as individuals to move from animal meat to vegetable protein, but the responsibility cannot lie solely with us. We need to see increased collaboration between NGOs, policymakers and businesses to make breakthroughs in building a more sustainable food system.

In light of this growing body of research, activists around the world are calling on world leaders to put more emphasis on the role of animal agriculture in the climate crisis through campaigns such as Humane Society International’s #CowIntheRoom and the plant-based treaty (which was co-founded by vegan activist Anita Kranjc). Both campaigns demand that world leaders reorient resources from animal agriculture to support plant-based food systems. 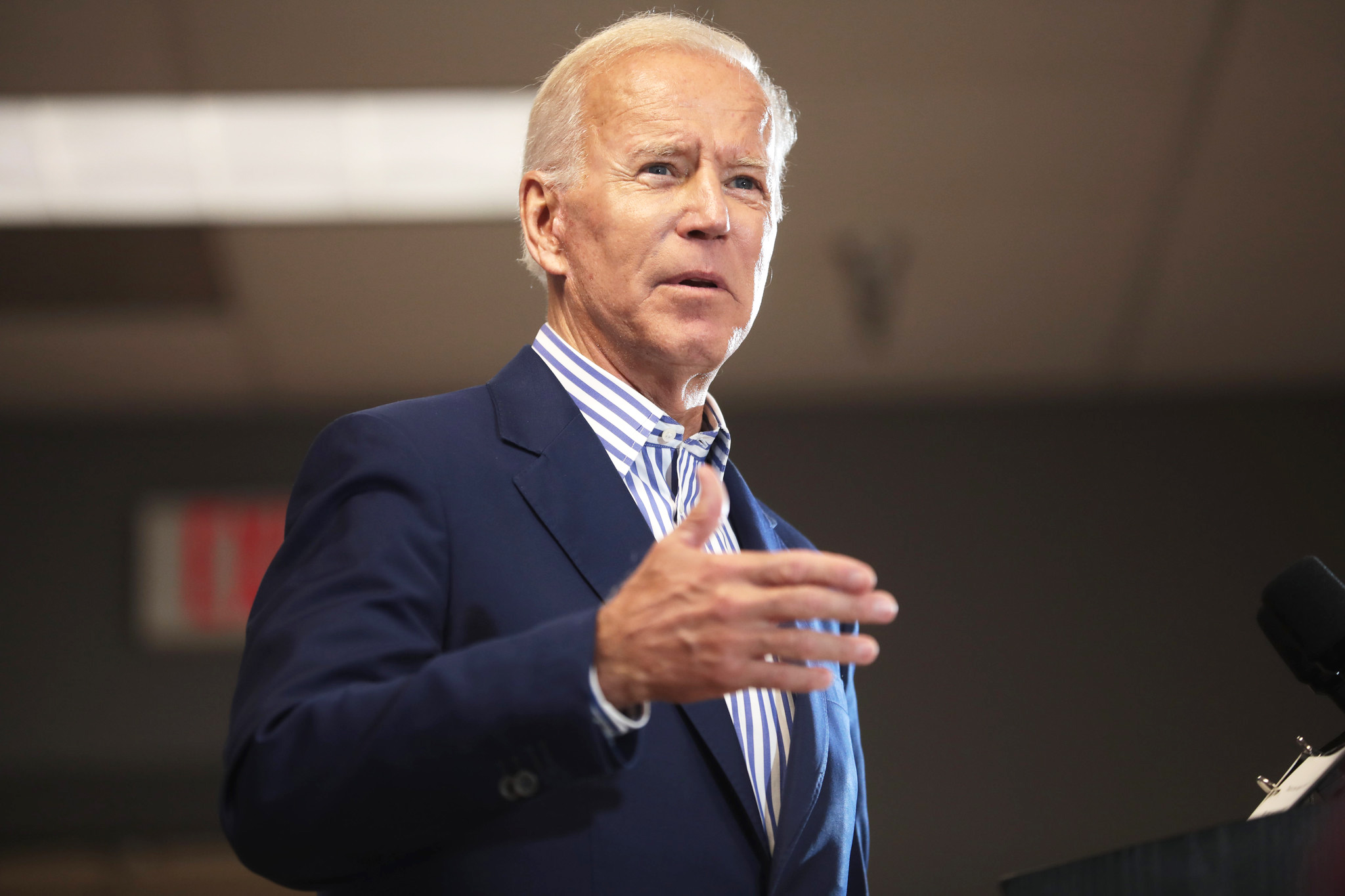 So far, COP26 has resulted in some commitments from world leaders, including US President Joe Biden. In partnership with the EU, the United States launched the Global Methane Pledge (which already has 100 countries on board) to reduce methane emissions by 30% by 2030. Methane is 80 times more powerful than dioxide of carbon and its reduction is essential to prevent a climate catastrophe.

Speaking of the engagement, Biden focused on plugging leaks in gas pipelines, which means one-way methane enters the atmosphere. “One of the most important things we can do in this decisive decade to keep 1.5 degrees close at hand is to reduce our methane emissions as quickly as possible,” Biden said in recorded video from the COP26, explaining that two new rules related to the prevention of methane leaks will be introduced by the Environmental Protection Agency and the Ministry of Transport.

Animal agriculture is responsible for about 30 percent of the world’s methane emissions and Biden briefly touched on this culprit. “We are also launching a new initiative to work with our farmers and ranchers to introduce climate-smart farming practices and reduce methane on farms, which is also an important source,” Biden said.

Regarding the Biden administration in particular, the vegan group ProVeg International launched a campaign in April to demand that the United States include plant-based food system goals in all of its agriculture and climate policy proposals. national infrastructure in order to set a global example and include these objectives in all discussions in Paris and at COP26, ultimately aiming to reduce animal production by 50% by 2040.

Anna Starostinetskaya is the Senior News Editor at VegNews and always monitors all things vegan in her hometown of San Francisco, California, and everywhere else.

LAST CHANCE! Receive the holiday issue of VegNews FREE when you subscribe before November 10.

LAST CHANCE! Receive the holiday issue of VegNews FREE when you subscribe before November 10.

Food and drink as a mobile expression